The breakwater, some two miles distant, was designed to cover a shipwrecking reef called Dog Bar. It works to cut the waves and storm surges in the outer harbor. Built over eleven years, it is made of granite slabs weighing more than 12 tons. Before construction ended in 1905 and the light was put in place, almost 40 more vessels foundered upon the breakwater.

For 80 years, the lighthouse keepers risked their lives in stormy weather to walk the half-mile length to light the beacon. Eastern Point Light Station overlooks the breakwater. Operated by the U.S. Coast Guard, it maintains a light and foghorn.

The breakwater makes a wonderful walk out into the harbor. The Mass Audubon Bird Sanctuary lies adjacent to the breakwater. There are three lighthouses in Gloucester: Eastern Point (1890), Annisquam (1801), and Ten Pound Island (1821). View the lighthouses of Cape Ann from many boat charters.

Description by Elizabeth Stuart Phelps; Before the Breakwater was Built

on Eastern Point before the breakwater was erected:

When the breeze struck from the east or southeast, then the whole length of the western harbor broke into white fire. Hours were short in watching this blaze of foam. Suddenly it shot up—call it fifty feet, call it twice that, according to the vigor of the storm—in jets and great tongues; as if it believed itself able to lick the solid cliffs away. Seen through the window of my throbbing little house, it was easy to believe that it could (quoted in Garland 1999:170). 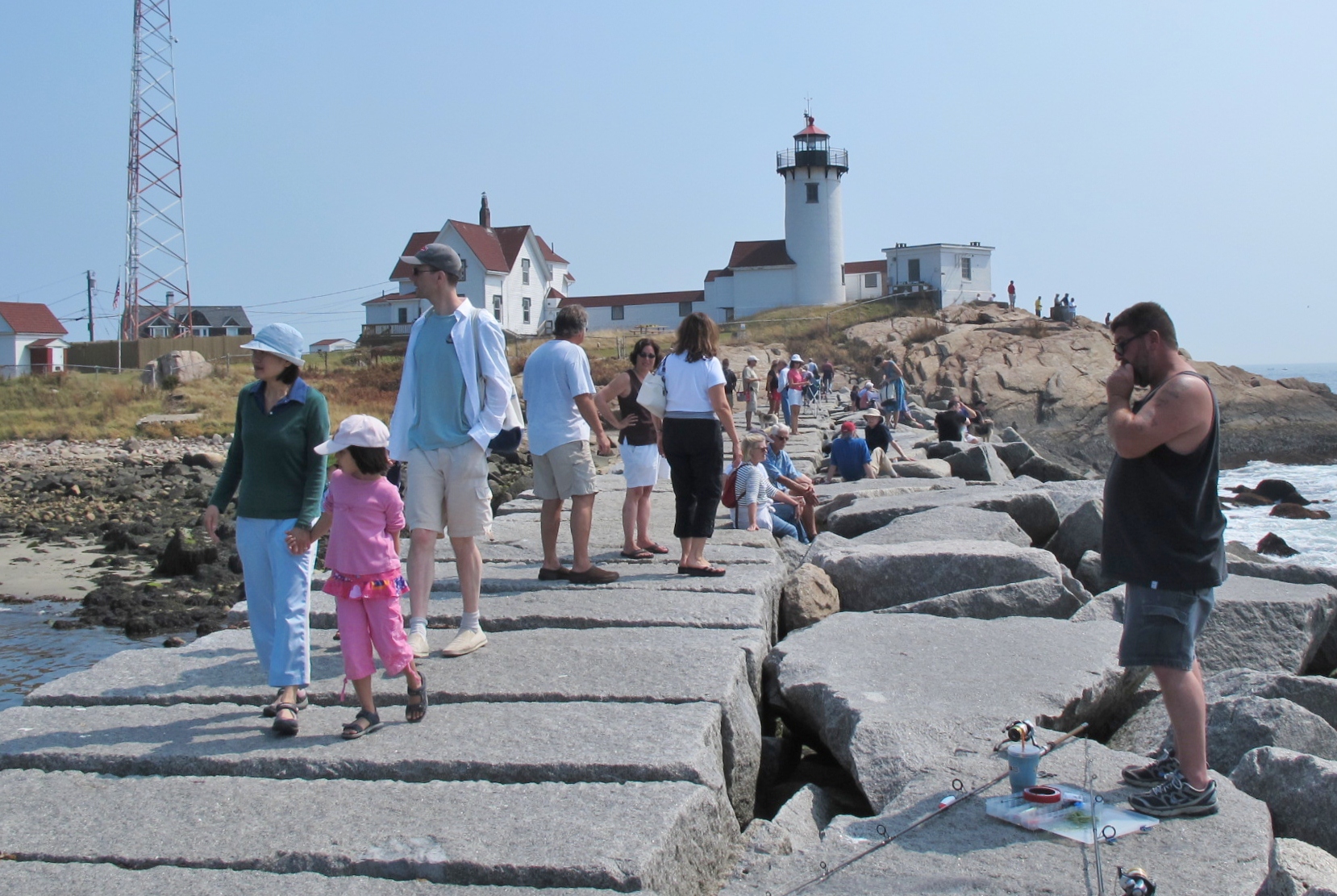 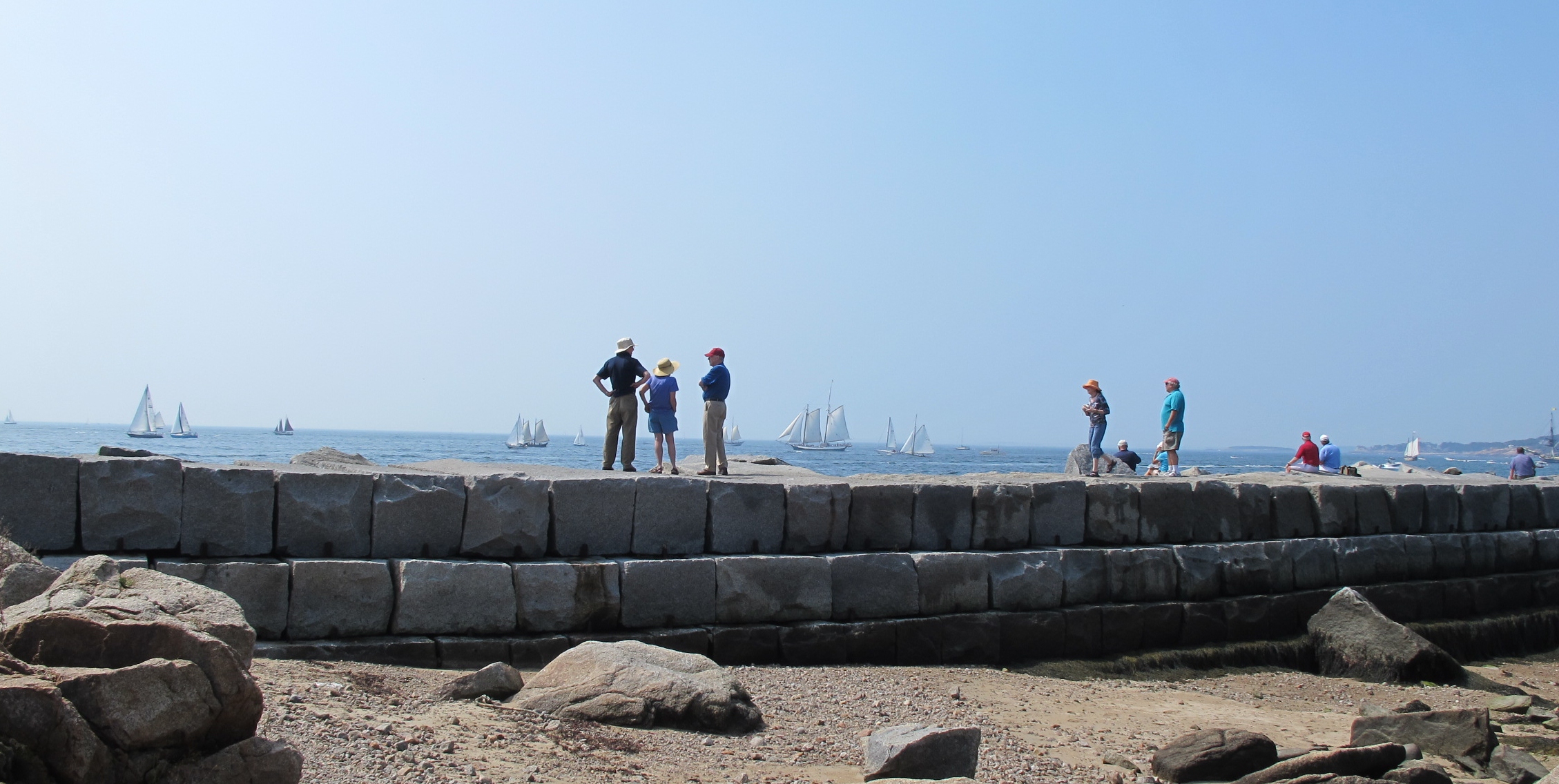 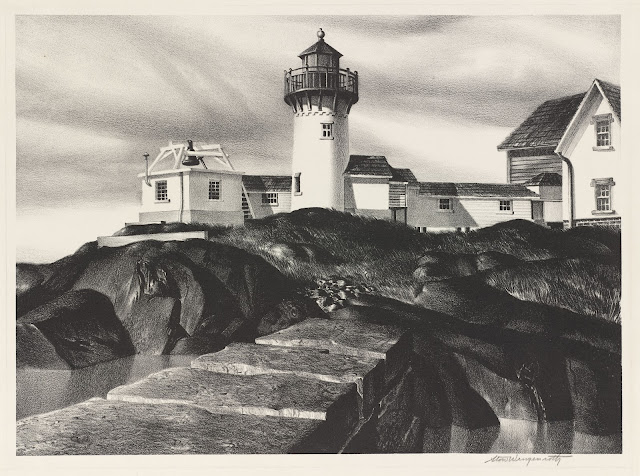