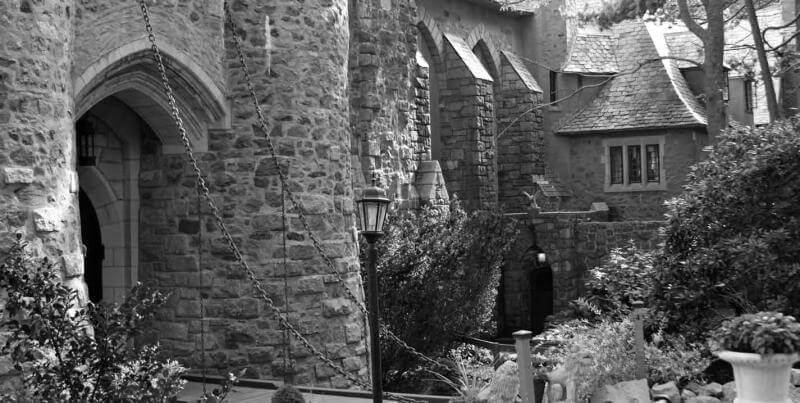 John Hays Hammond Jr. began construction on his castle across from Norman’s Woe in 1926. Hammond was a storied inventor and engineer, mentored by Edison and Bell. He acquired hundreds of patents, largely based on radio-controlled weaponry and as diverse as neon lighting and a version of today’s electric razor. Hammond’s infamous radio controlled “ghost boats” piloted about the harbor alarming boaters for the amusement of his guests.

The towers you see in the inner harbor were built by Hammond on his parent’s estate to cleverly conceal radio antennae. Hammond Castle is further away, located on the western shore of Gloucester’s outer harbor. 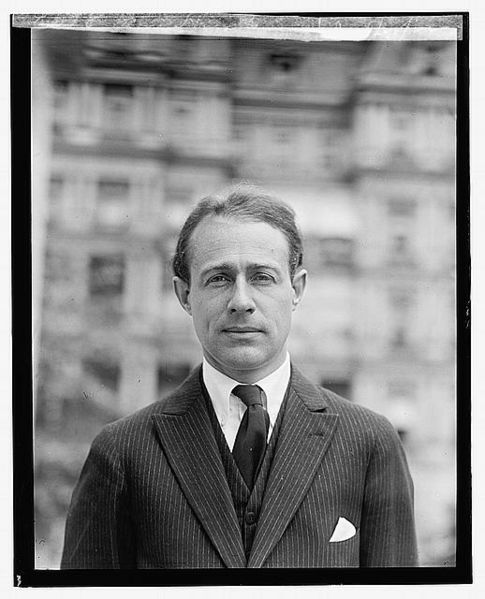 Hammond, who was a protege of Alexander Graham Bell and Thomas Edison, is known as the “Father of Radio Control” because of his groundbreaking work with radio waves. Born in 1888 in San Francisco, Hammond was also the son of the wealthy mining engineer, John Hays Hammond Sr.

Hammond built the castle, which resides on the edge of a cliff overlooking Gloucester harbor, to house his large collection of Roman, Medieval and Renaissance artifacts as well as his laboratory.

Read more about Hammond and his living museum here.

Excerpts from 1995 PBS one hour show featuring Mark Andersen playing the organ on location Hammond Castle Gloucester MA and his personal stories about John Hays Hammond Jr. and his inventions for the organ.

In this episode the kid contestants must solve challenges on site at Hammond Castle, Gloucester, MA