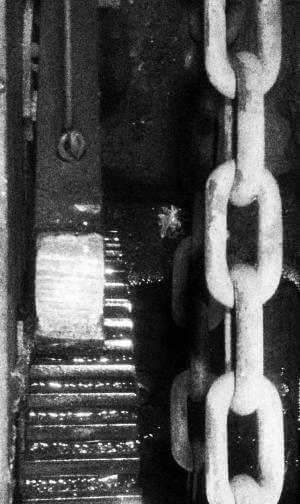 Gloucester has two of the oldest continuously operating marine railways in the nation—special facilities where ships are pulled out of the water so they can be maintained or rebuilt. “Six-hundred-ton boats are blocked up, lashed down, and hauled ashore by a double-shot of one-inch chain worked off a series of huge steel reduction gears. The gears were machined a hundred years ago and haven’t been touched since….Tourists blithely wander past machinery that could rip their summer homes right off their foundations.”

Burnham Brothers Railway, now part of Maritime Gloucester at the tip of Harbor Loop, has been hauling boats since 1849. Directly across the harbor is the Gloucester Marine Railway, which was founded in 1855. It hauled Captain Cook’s Arctic vessel in 1907. 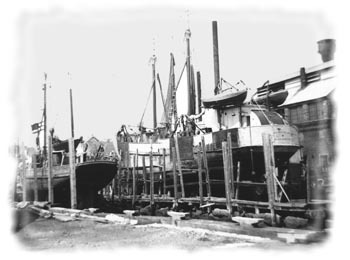 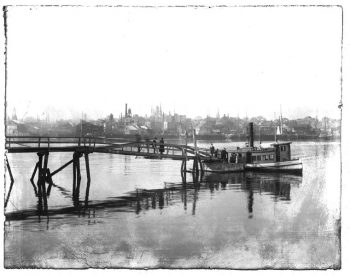 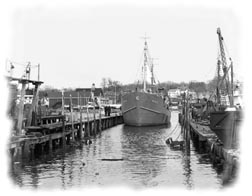 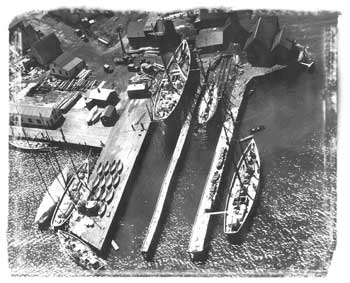 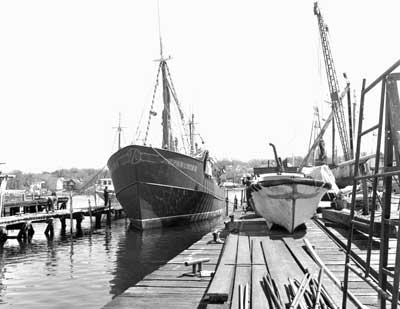 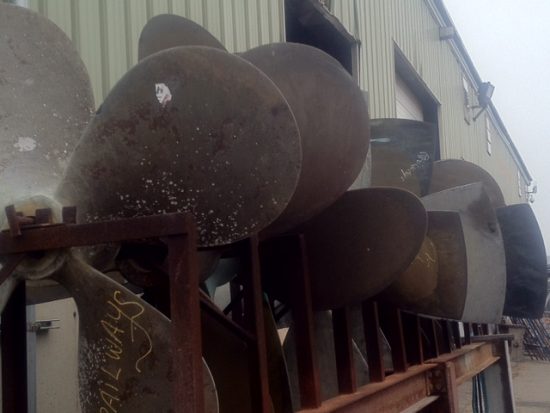 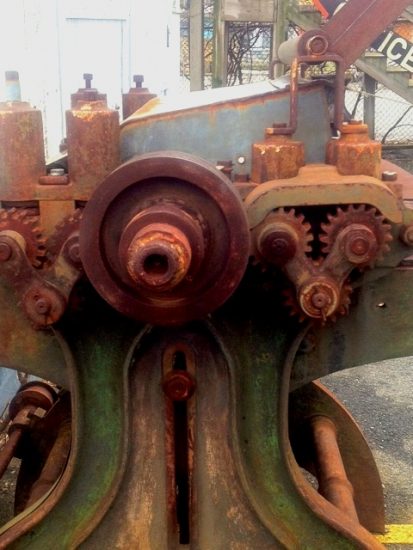 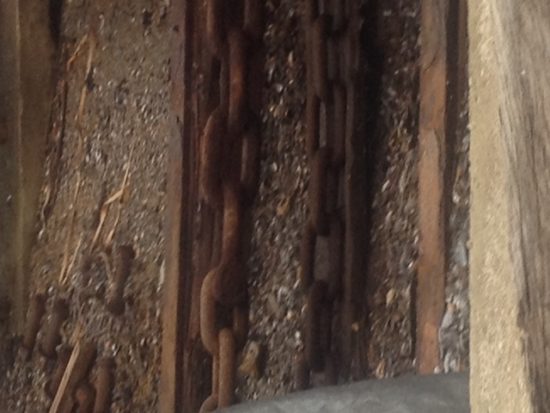 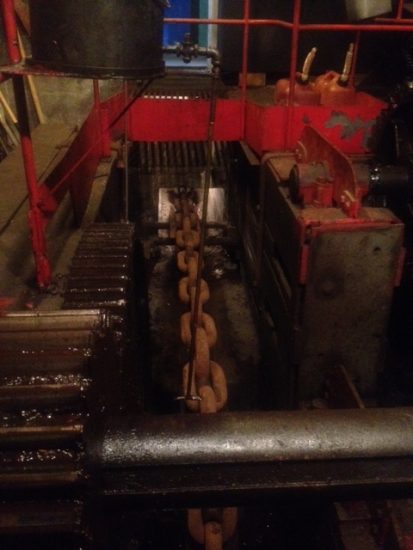 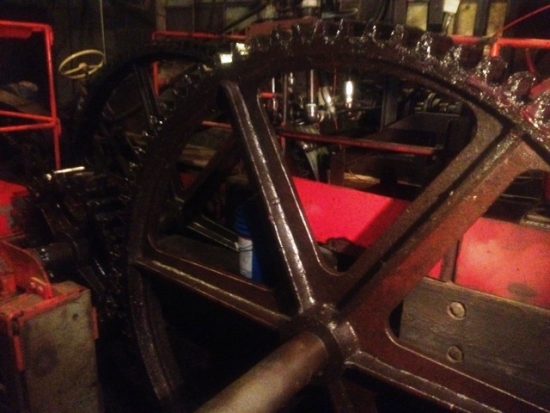 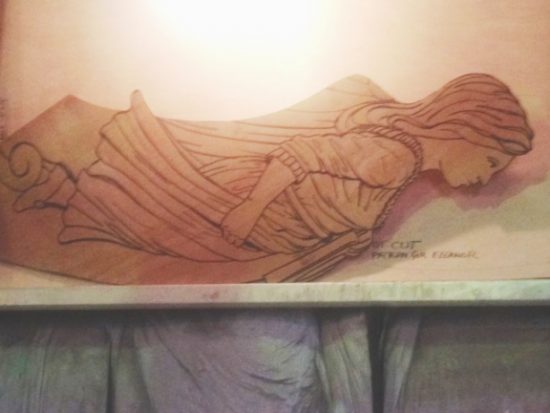 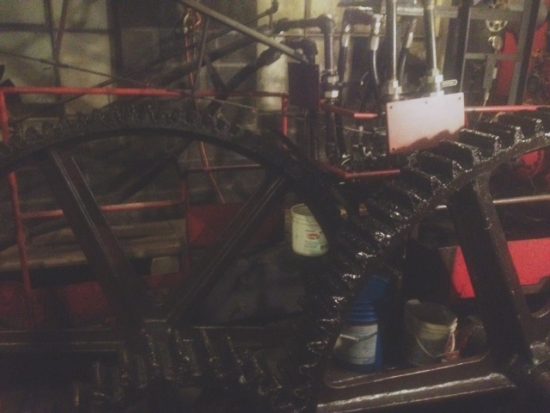 This mov. file can currently be downloaded. It is not currently on our YouTube Channel

Listen to the Gears

Listen To The Gears

This mov. file can currently be downloaded. It is not currently on our YouTube Channel

Artists Rendition of the Railways: Painting in color

An Artists Rendition of the Railways

A ‘three master’ on Gloucester’s Marine Railway. 1857. Oil on canvas. 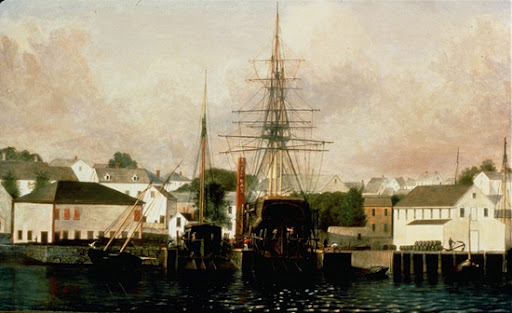