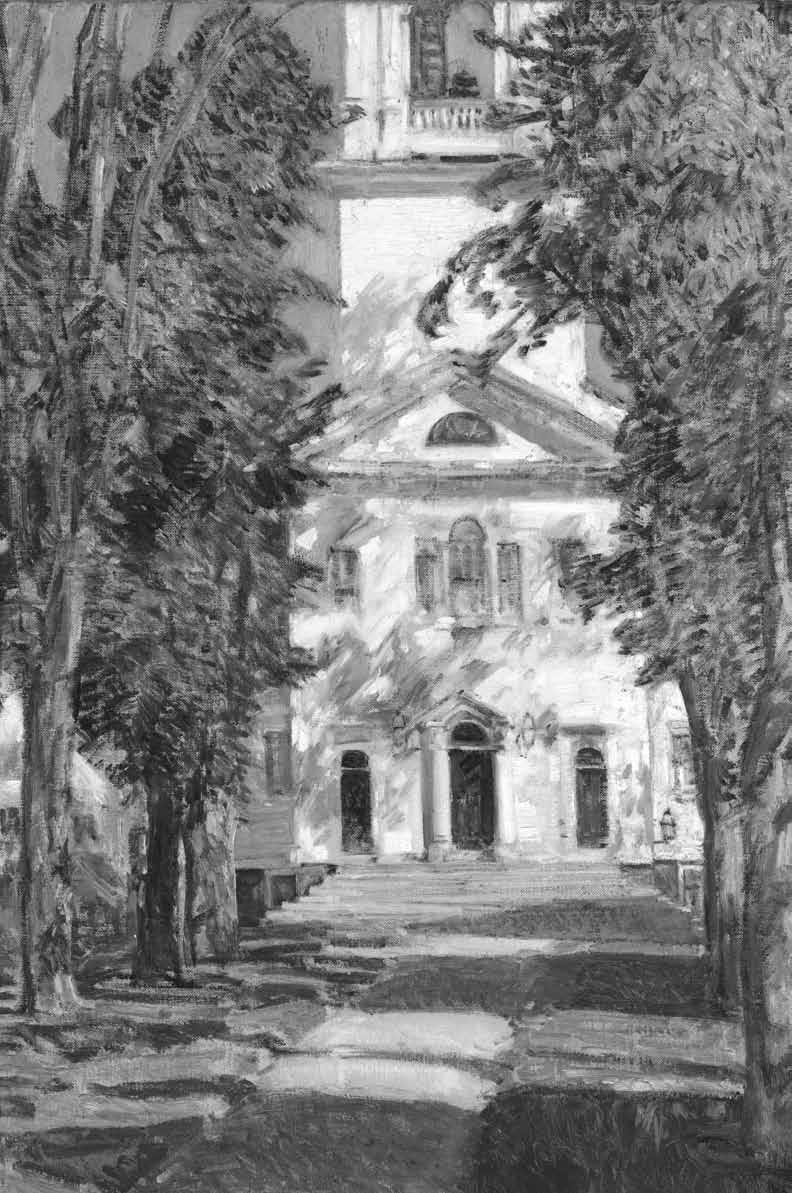 In 1779, when the Universalists withdrew from the city’s First Parish Church, town fathers demanded that the upstart congregation still pay taxes to the First Parish. Led by Rev. John Murray, the Universalists took the city fathers to the Massachusetts Supreme Court and won a landmark ruling affirming the separation of church and state. The magnificent 1805 church building is now home of merged Unitarian and Universalist congregations and is a beacon to religious freedom in America.

Built by the local master-builder Jacob Smith in 1806, this church is the oldest house of worship still standing in Gloucester. A bell cast in the Paul Revere foundry hangs in the belfry, and the interior houses a collection of historically interesting portraits, stained glass windows, and chandeliers.

Childe Hassam, The Church at Gloucester. 1918. Oil on canvas. 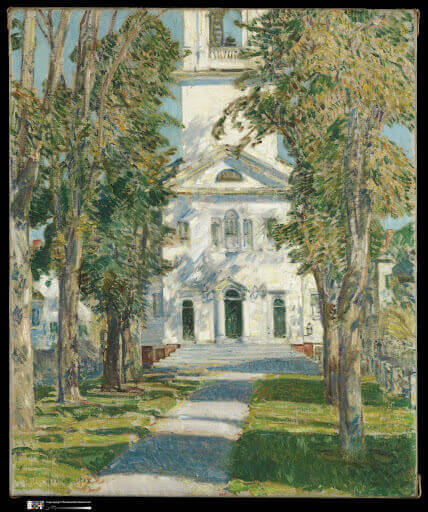 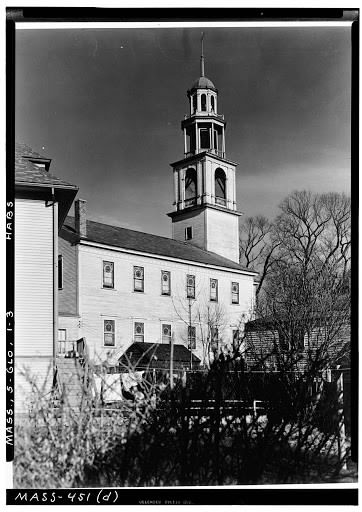 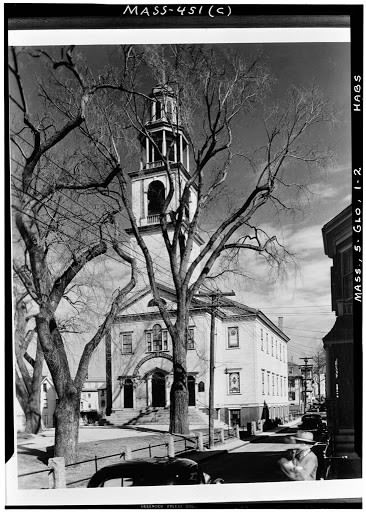 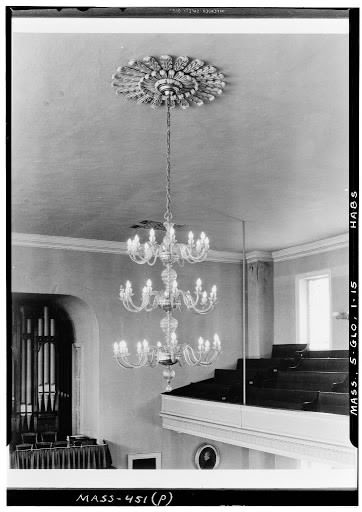 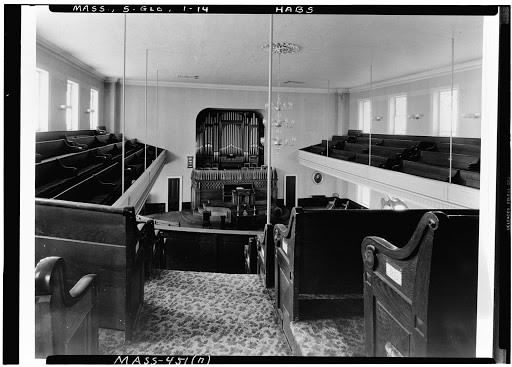 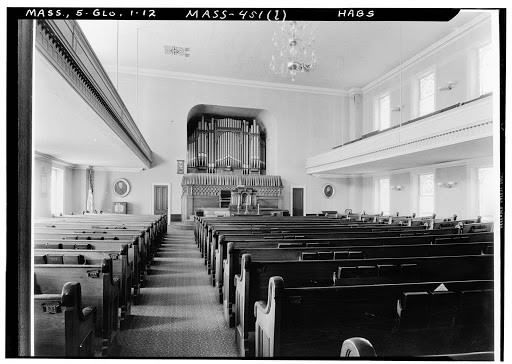 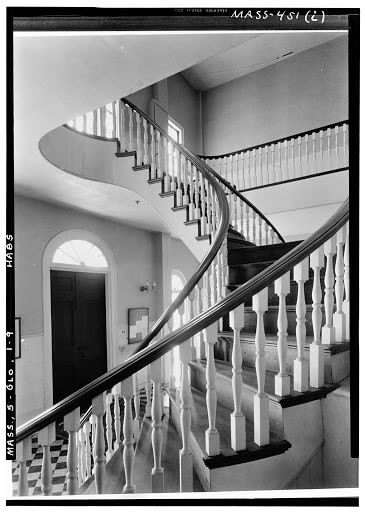 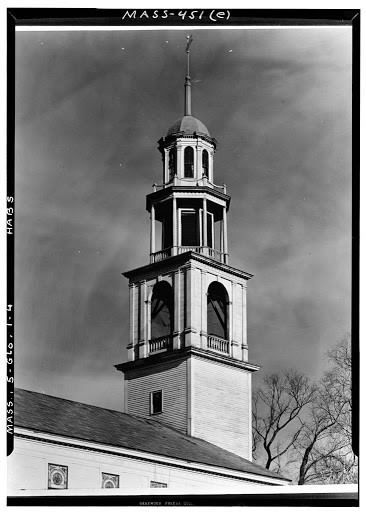 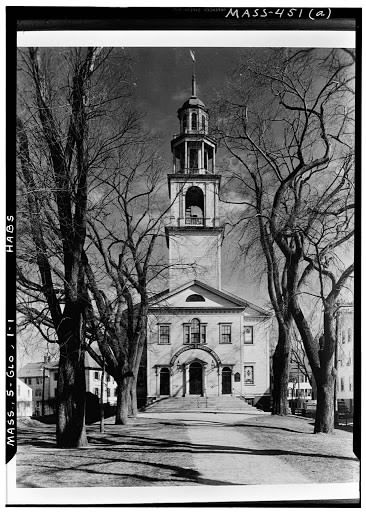 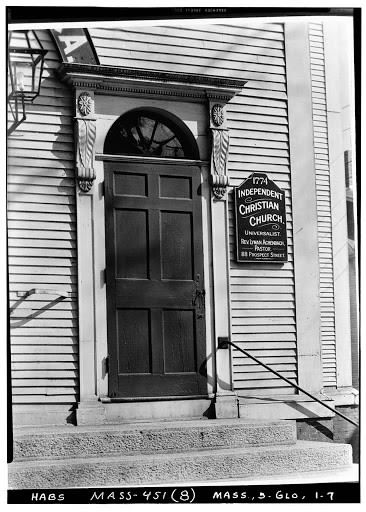 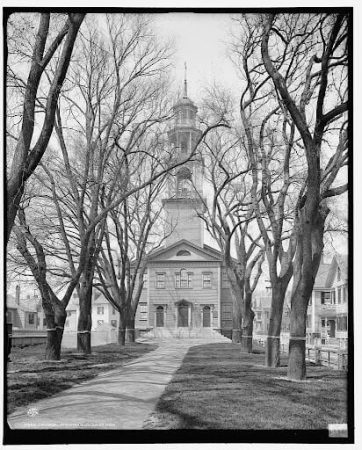 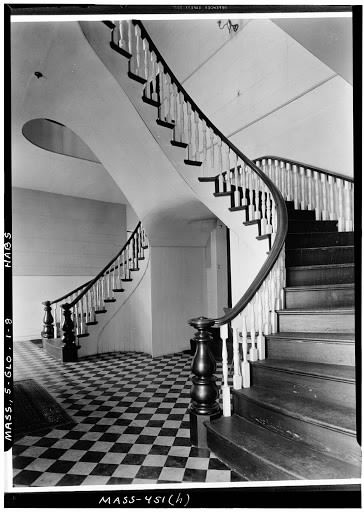 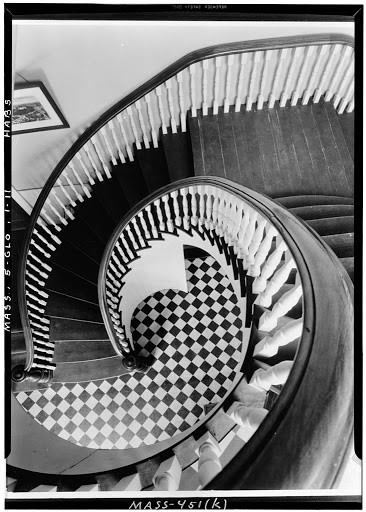 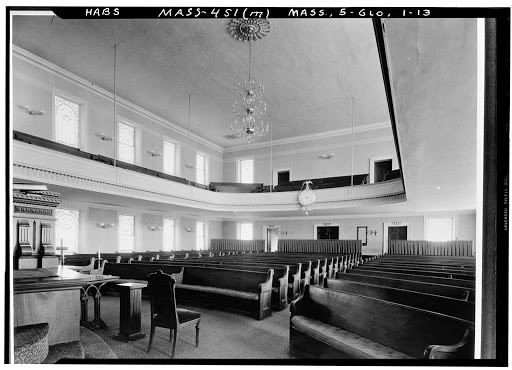 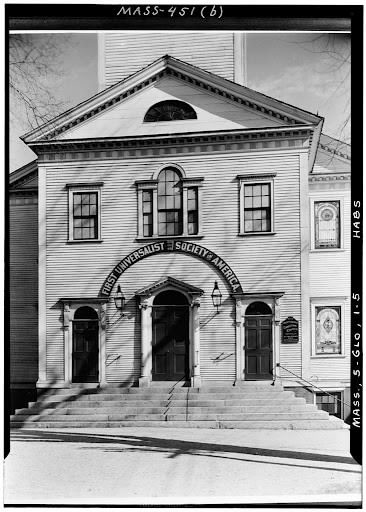 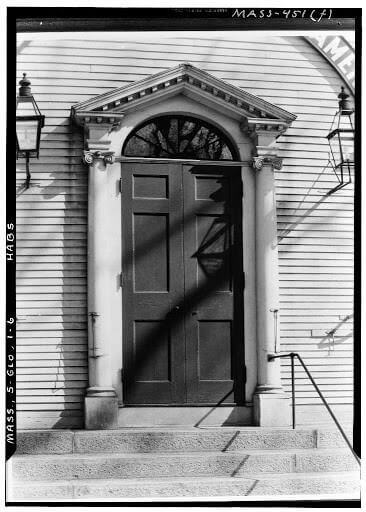 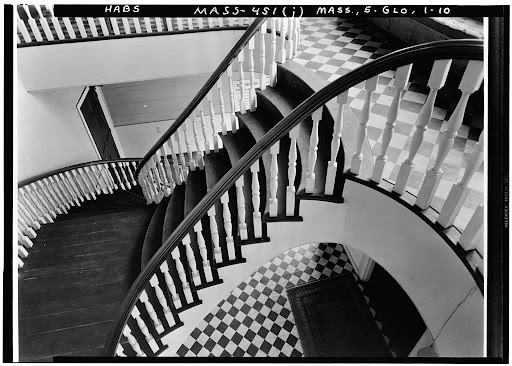 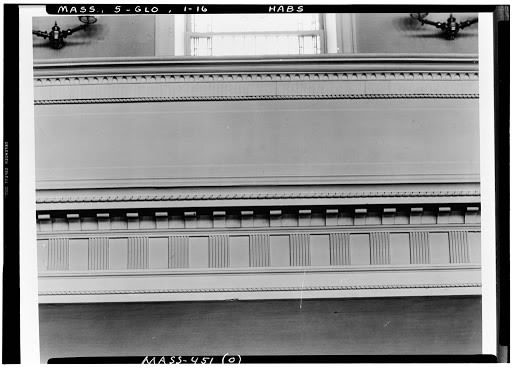